From ocean trash to upcycled treasure

Gyrecraft, is the title of this project, created by  Studio SWINE .

Anglo-Japanese design studio recently completed Gyrecraft, a series of luxurious, unearthly objects for modern consumption, made out of trash and specifically sea plastic harvested from gyres (circular ocean currents that have become giant receptacles for trash). 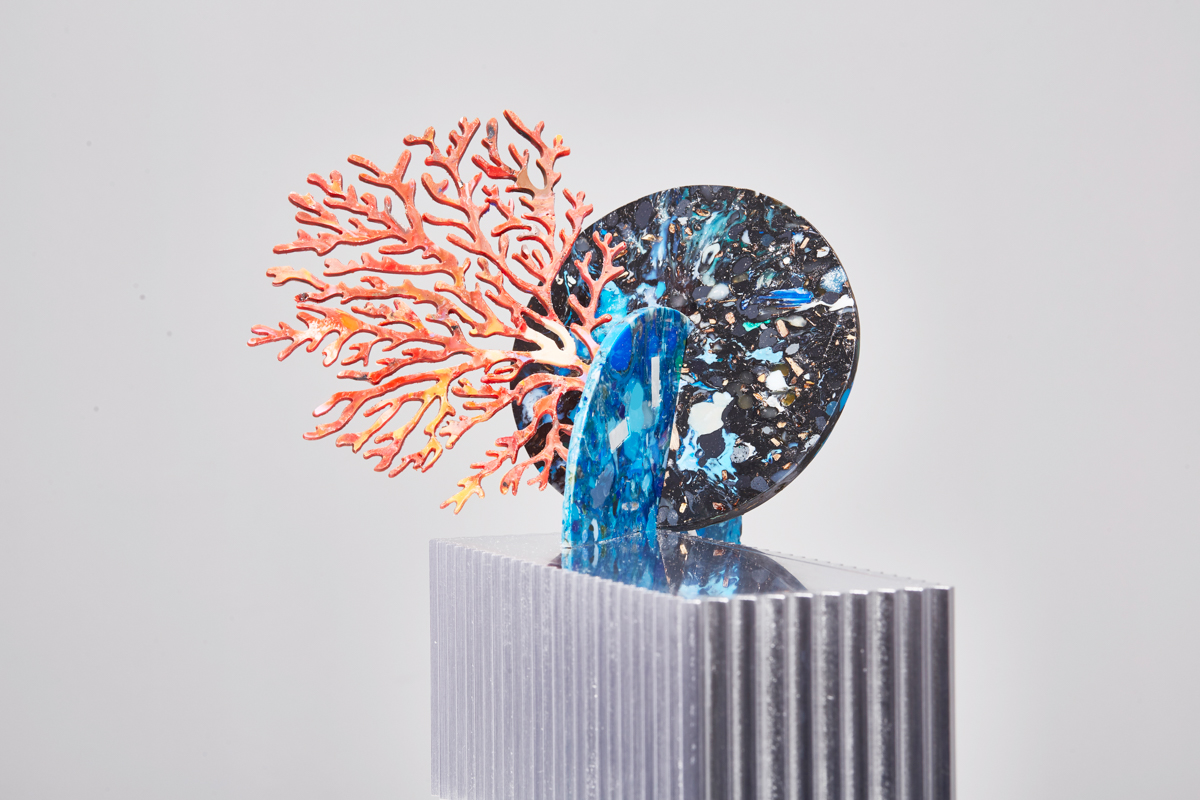 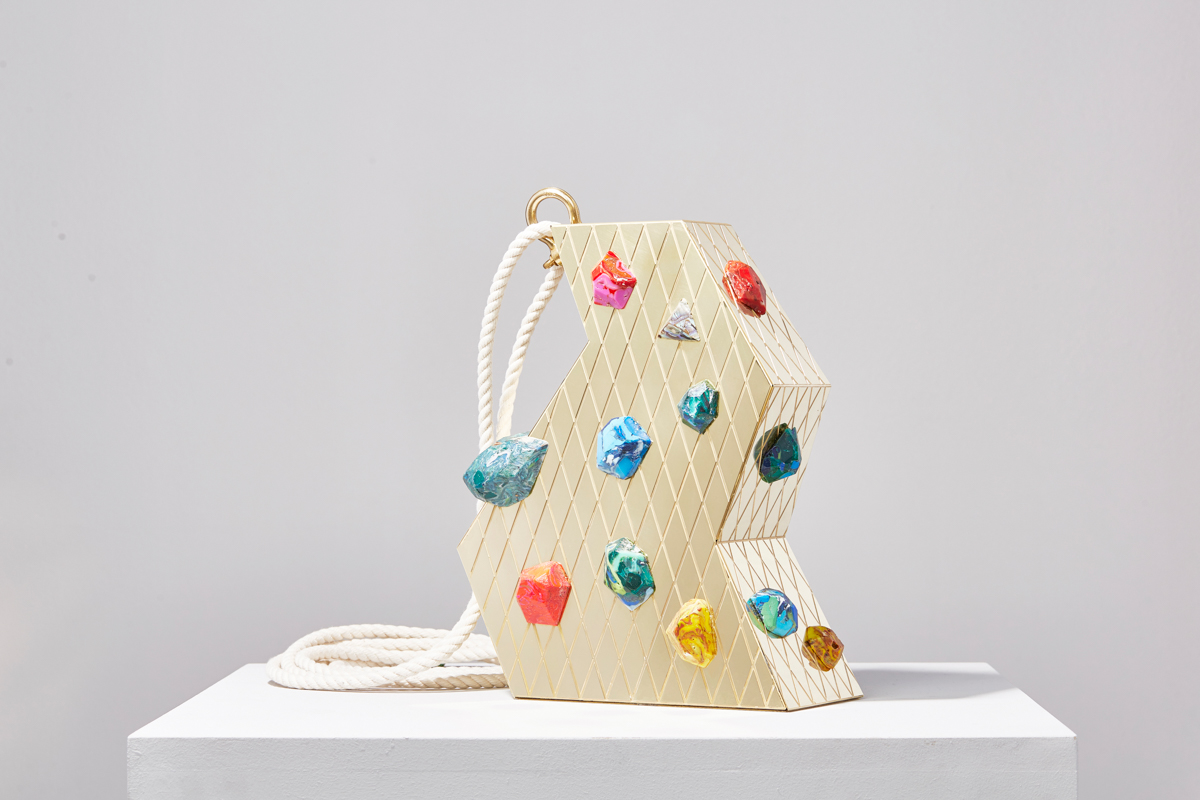 The results are breathtaking; five beautiful sculptures, each representing the five major ocean gyres, were made out sea trash to bring attention to the huge problem of pollution in the world’s oceans, and reuse the waste in a artisan, innovative way. 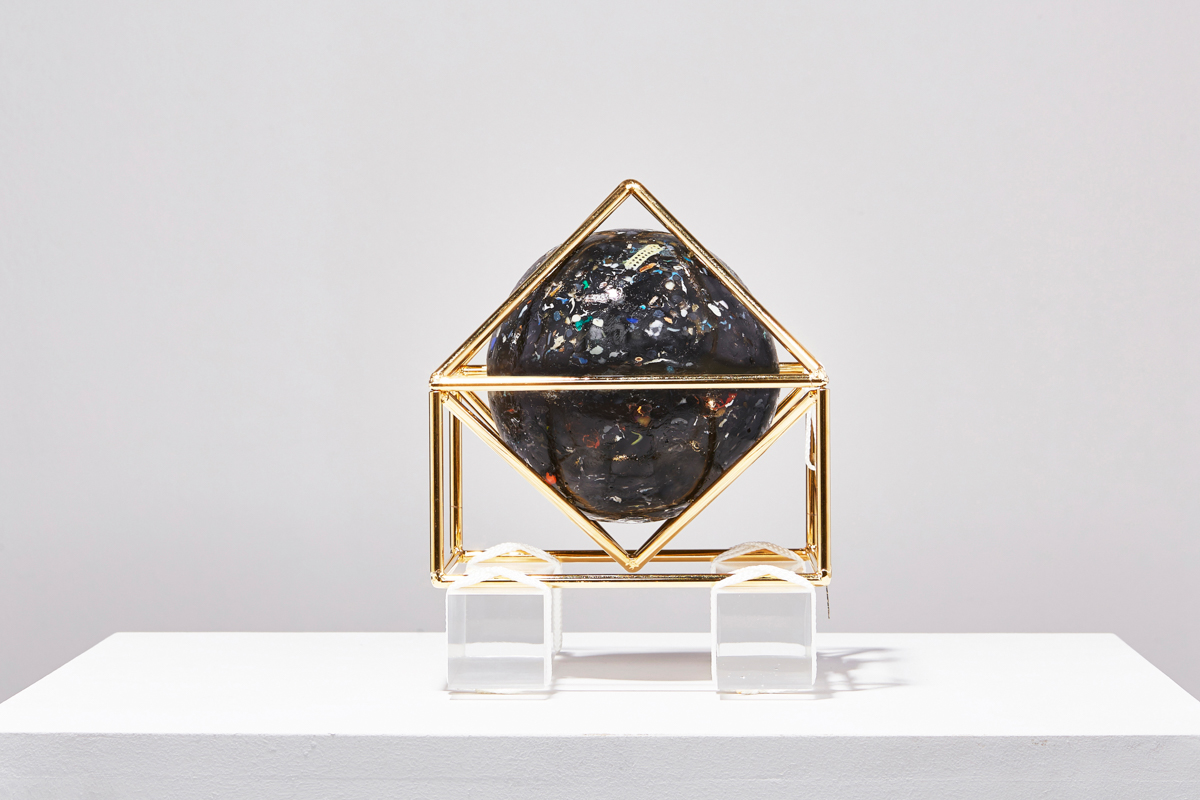 What a brilliant act of upcycling. Find more here!

Sign up with your email and always get notifed of Avada Lifestyles latest news!